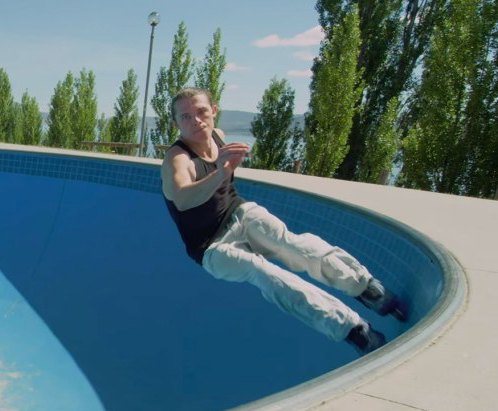 I. of a colour intermediate between green and violet, as of the sky or sea on a sunny day.
“the clear blue sky”

II. (of a person or mood) melancholy, sad, or depressed.
“he’s feeling blue”

Filmed across NSW, Australia, BLUE is the latest short from Dom West, following Joe Atkinson, a professional Inline Skater at the peak of his athletic abilities. In a sport that is all too often overlooked or misrepresented, through Joe’s movements, the film attempts to showcase both the artistic aesthetic and the meditative state that the act of inline skating offers.

Over the past two decades Dom’s passion for the moving image has developed into an obsession. A self-taught filmmaker with strong roots in extreme sports productions, Dom combines the aesthetic of DIY documentary filmmaking with high end cinematography.​

This is a text widget. The Text Widget allows you to add text or HTML to your sidebar. You can use a text widget to display text, links, images, HTML, or a combination of these. Edit them in the Widget section of the Customizer.
%d bloggers like this: